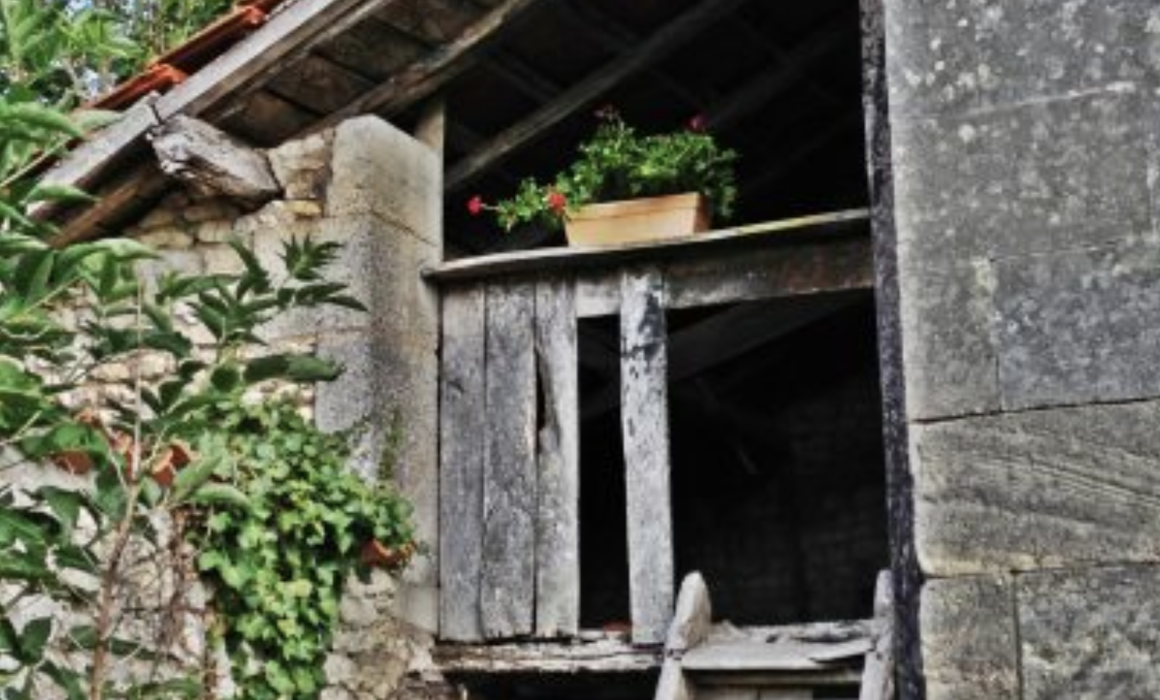 Just fourteen days into the New Year and while I am not a fan (nor, indeed, a proficient user) of hash-tagging, between myself, my lovely hubby and our fabulous marketing assistant, Louise, we are now super proud of our ‘mantra’ for 2020.

What is a mantra? A ‘sacred utterance’, a ‘syllable’, a ‘word or sound repeated to aid concentration’. One that has possibly been produced the most is “Om Mane Padme Hum’ – meaning the jewel within the lotus. The Dalai Lama suggested that repeating this mantra “transform your impure body, speech and mind into the pure body, speech and mind of a Buddha.” But I digress.. I want to talk a little about OUR new mantra.

Procrastination (the action of delaying or postponing something) is sometimes necessary and can benefit us BUT is also a leading cause of mental illness as we use it as an avoidance technique for something we find difficult. I’ll give you some examples of where I have, in the past, excelled at this ‘sport’. Eating healthily or adjusting my lifestyle for the benefit of my health – I achieved a masters in this! In denial, avoidance, finding many reasons (other than myself) why I couldn’t start… until I had to. No choice. Change was forced on me. Change was harder, other issues had to be dealt with because of my procrastination. Another was in the past 4 years when research had to be done. Again I excelled at procrastination – leaving everything until the last minute and staying up most of the nights in the first 5 months of 2019. The toll on my well-being was significant and it’s taken the remainder of the year to recover. I can think of numerous occasions in my younger years where I would procrastinate about voicing my opinion at work or speaking my truth. Again, the person who suffered most was me and oh, when you had to voice something difficult, as hard as it was at the time, it was the biggest sense of relief and life went on. Perhaps there was some awkwardness and difficulty as the new path was traversed but it was never as difficult as perhaps it had been for possibly months previously.

My point. There are times when I’m not sure how to deal with something (often administratively) and, if time allows, I will procrastinate intentionally. I will place it in my diary for a week/a months time and revisit. Interestingly, on several occasions the previously unresolvable problem has been solved through time, another means or someone else! I make a conscious decision to postpone dealing with it and make a note to revisit thereby allowing my mind to be free of the issue temporarily. This kind of procrastination is also known as organisation, routine, reflection space or an administrative process! Call it what you like – it’s a healthy procrastination with a very important time limit! Probably the longest procrastination I engaged in was when I had found out I was adopted and, having dealt with the initial emotions attached to this, I decided (then didn’t, then did, then didn’t!) to look for my birth mother. Now, while years might have gone between those thoughts of doing so, each time I made the decision to try to find her, the decision became more difficult. I would (through life and age) create reasons (mostly surrounding other peoples opinions/feelings) as to why I shouldn’t. What happened? Well it took 30 years in the end to pluck up the courage… and well… the rest you will have to read about! Needless to say, much time, energy and cortisone was released in the 30 years only to be the most wonderfully positive experience for all concerned. How it would have affected my decisions, professional career and relationships one can only guess now with reflection and age but I am sure there would be an underlying slow effect on my well-being in general over those 30 years. Peaks and troughs of positive and less positive emotions, a roller-coaster ride. When the time was right it still required a leap of faith even after 30 years. It was Courage, having courage to know what was right for ME that finally brought the procrastination to a close.

When procrastination becomes unhealthy is when it affects your behaviour, emotions, sleep, work and relationships. You may not even know it. We have a natural resistance to threats (fight/flight) and many us choose to remain in a constant state of fight (and flux) until we accept an unhappy relationship/job role/addiction as the norm. A self-spiralling vortex of negativity then can engulf body and mind and our life becomes a drudge rather than the gift of happiness and enjoyment that it should be.

In other words you know, for whatever reason, something needs dealing with, and yet something is stopping you. Only you, with complete transparency and honesty can identify the reasons that are preventing you dealing with your challenge. The question is is the subject of your procrastination going to effect other important aspects of your life and are you avoiding? Or are you giving yourself thinking space with an end date….

In just 14 days of this fabulous new decade I have questioned every opportunity to procrastinate. Where I can; I action. Amazingly, developments are moving on at a pace in all aspects of life.

I feel one major achievement in the latter part of last year has enabled me to do this and it was insisting on a second opinion from a specialist after being told repeatedly there was nothing amiss. I knew there was. As a non-medic it took courage and confidence to fight the system. The result: being treated as an individual as opposed to one in a million with similar symptoms. I am grateful to all the human beings who gave me the strength not to procrastinate for too long…

We are running a Well Women’s Retreat here at Praana Wellness from the 3-5 April and would love you to join us, details can be found on our website on the Events page. The investment of €280-310 will be so worth it in terms of empowerment and community. Email me at amanda@praanawellness.com if you are affected by anything in this blog. You can move through it.

The photo attached to this blog is a beautiful untouched space full of energy and spirit… watch this space for 2020’s development at Praana! #NOPROCRO <3